Size750mL Proof109 (54.5% ABV)
Crafted by Eddie Russell, this is the oldest rye whiskey from Wild Turkey. Released as a part of the Master's Keep series, the expression was made with hand-picked casks of rye whiskey, aged between 9 and 11 years. 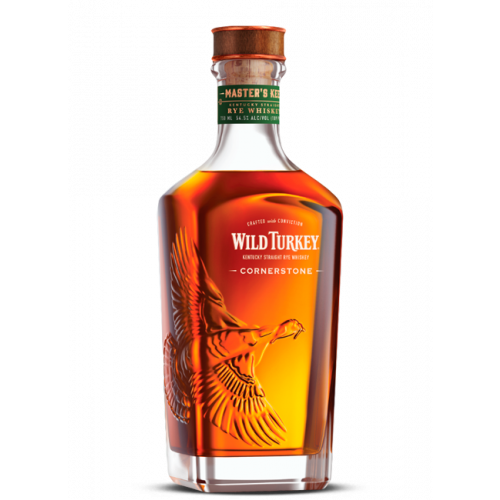 Get your bottle of this limited-edition rye whiskey today!

The nose is warm with vanilla, black pepper, and toasted rye aromas. On the palate, you'll find honey and baked apple, culminating in a clean and long finish with lingering oak and spice notes.