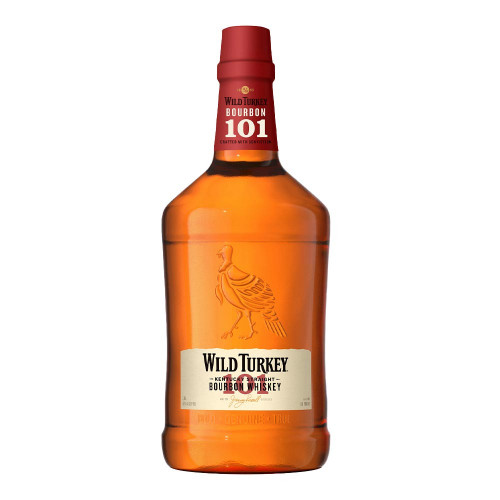 After maturing for a minimum of five years, Wild Turkey 101 is bottled at 101 proof. The bourbon has an aroma of brown sugar and spice that give way to bold notes of caramel, vanilla, more spice and notes of citrus and orange zest on the palate. The finish is intense and warming, with a touch of chili peppers.

Wild Turkey 101 earned a score of 92 points from the Ultimate Spirits Challenge and the Gold Medal at the International Wine & Spirits Competition.

Aroma of brown sugar and spice that give way to bold notes of caramel, vanilla, more spice and notes of citrus and orange zest on the palate. Finish is intense and warming, with a touch of chili peppers.