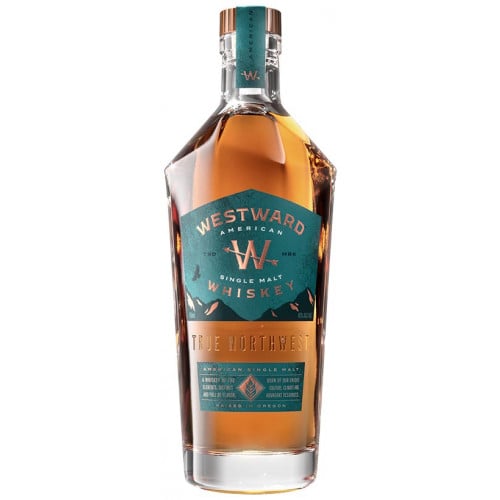 Westward strives for perfection through Minimalist Distilling, a philosophy pioneered by their founders that begins by selection the highest quality ingredients. Their purposefully inefficient production process brings out the flavor of the grain and other natural ingredients. Every step is meant to express flavor; never to strip away or mask impurities.

Robust aromas of fruit, with creamy vanilla and brown sugar notes on the nose. The palate has flavors of baking spice, lush fruit, and sweet malt. The finish has notes of tobacco, dark chocolate, with a lingering oaky sweetness that gives way to stone fruit.