Size750mL Proof98.6 (49.3% ABV)
This unconventional whiskey is double-barreled in used bourbon barrels, followed by a second finishing in perfectly charred new oak.
Notify me when this product is back in stock. 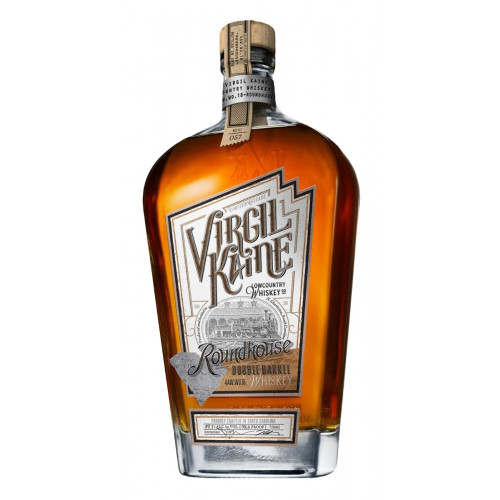 When producers of Virgil Kaine were unable to locate new American white-oak barrels during the barrel shortage of 2014, this delicious whiskey was initially matured in used bourbon barrels — an unconventional, unheard-of choice for American spirits. Then years later when oak barrels were more readily available they double-barreled this batch to complete the maturation process with a second round of finishing.