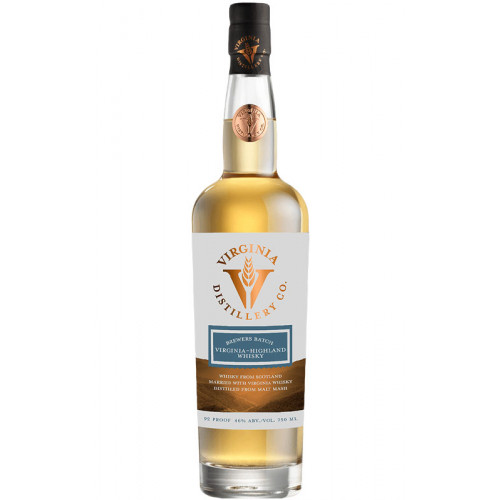 VHW Brewers Batch has them trading casks with local breweries such as Three Notch'd Brewing. First, Virginia Distillery sends over their casks so that beer can be matured in them ― this time, the beer was called Stage Road. Then, the casks were sent back to be used for finishing the VHW whisky for 8 to 16 months. The resulting 92-proof whisky is rich and complex with notes of caramel, vanilla, coffee, and cocoa.

The nose is malty and rich with caramel and vanilla notes. Look for notes of toffee, coffee, and cocoa on the complex palate. The finish is long, nuanced, and creamy.