Learn more
Size750mL Proof92 (46% ABV) *Please note that the ABV of this bottle may vary
This stunning Tullibardine Châteauneuf-du-Pape finished vintage is richer and more complex than ever. Finished in exquisite Châteauneuf-du-Pape wine barriques.
Notify me when this product is back in stock. 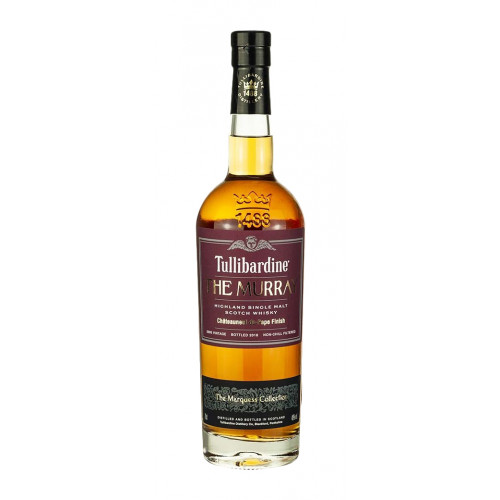 Tullibardine Single Malt Scotch Whisky is made exclusively from locally-sourced malted barley. Once the grains arrive at the distillery, they are milled and mashed before being fermented in the distillery's washbacks. Following fermentation, the wash is distilled through the distillery's copper-pot stills (the stills were installed in 1974).

Earthiness on the nose with leather and baking spices, fruit and dried apricots. The palate is earthy with cracked black peppercorns. The finish is oaky, with cinnamon.