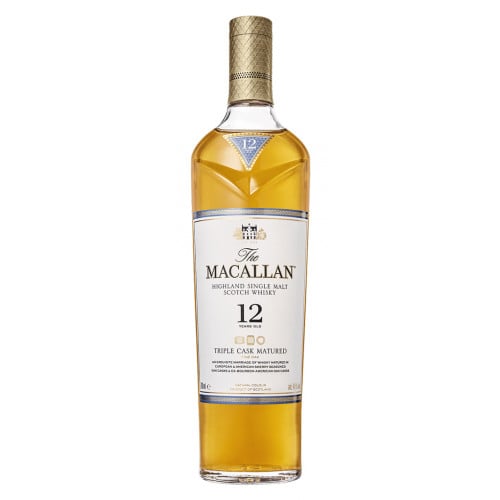 Previously known as the Fine Oak 12-Year-Old it offers the same extraordinarily smooth and delicate yet complex character reflecting the quality of their whiskies and the excellent craftsmanship of the Macallan Masters.

Complex, with hints of vanilla, melon and lemon zest on the nose. The palate is medium balanced with lemon citrus, vanilla and light toasted oak and nutmeg. The finish is lingering with melon, papaya, fresh oak and oak spice.