Size750mL Proof86 (43% ABV)
The 2019 Release of The Macallan Masters Series was crafted from casks hand-selected by Macallan's whisky maker.
Notify me when this product is back in stock. 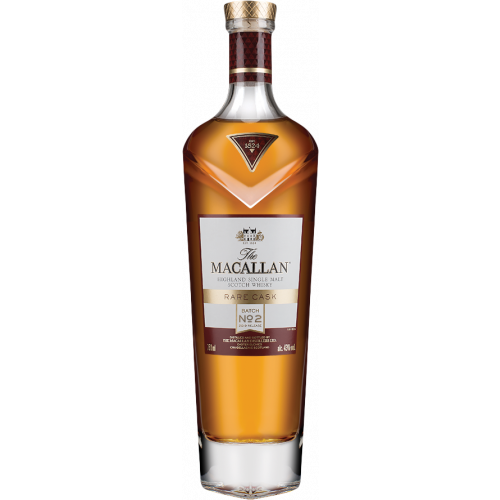 Pick up one of these limited edition bottles today!