Learn more
Size750mL Proof86.4 (43.2% ABV) *Please note that the ABV of this bottle may vary
This is the first ever limited edition release of The Glenlivet First Fill in the US. A Unique 12-year-old matured in first fill American oak casks.
Notify me when this product is back in stock. 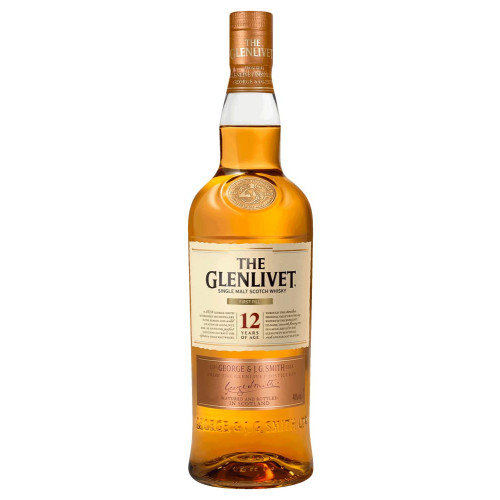 This is the first ever limited edition release of The Glenlivet First Fill in the US. A Unique 12-year-old matured in first fill American oak casks, and distilled to 43.2% ABV, The Glenlivet 12 Year delivers the perfect balance of late summer flowers and ripe fruit aromas for a complete single malt experience.

It delivers the perfect balance of late summer flowers and ripe fruit aromas for a complete single malt experience.