Size750mL Proof101.2 (50.6% ABV)
This Moscatel Barrel Finished Straight Rye Whiskey earned 96 points from The Tasting Panel.
Notify me when this product is back in stock. 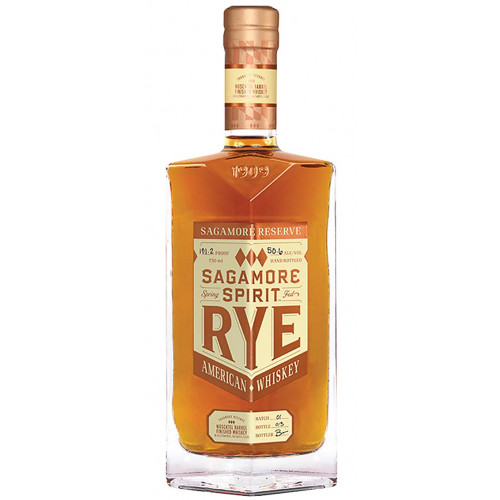 Fruity scents with a hint of spice on the nose. The palate is a rich blend of dark fruits and a subtle sweetness. The finish is lingering with hints of dry plum and honey.