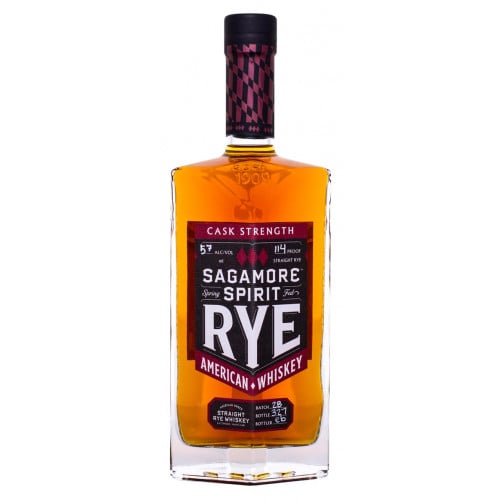 Expertly analyzed by Sagamore distillers to ensure each batch of cooked mash reaches the correct consistency, their proprietary mash is fermented in nine 6,500 gallon fermentation tanks for anywhere from three to five days, yielding Distillers Beer of 8% alcohol. The beer is then distilled through their 40-foot-mirrored finished copper column still.

The excess "stillage" grains are collected and distributed to local farmers as pig feed. The resultant spirit is then distilled twice more through two copper doublers and then aged for over four years in handmade, level 3 char, new barrels, cut from American White Oak trees, seasoned for six months, and then hooped and charred by a Cooper.