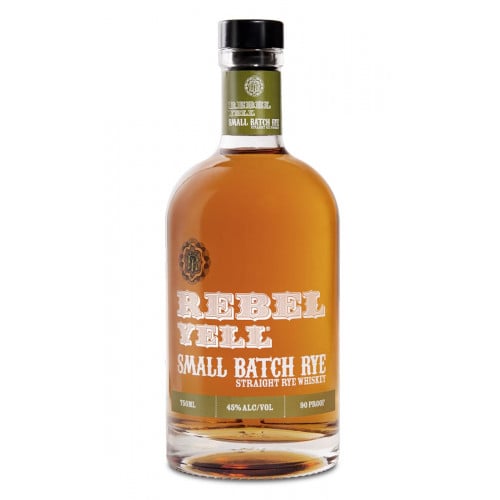 Rebell Small Batch Rye Whiskey is produced and bottled in small quantities, lending a spicy nose to the whiskey with further notes of dark chocolate and vanilla extract. The palate is mildly woody, with some clove spice and surprising sweetness, and leads to a finish marked by burnt toast, orange marmalade and melted butter.

Rebel Small Batch Rye Whiskey is a modern take on a classic American brand — pick up a bottle today!

Spicy nose, with further notes of dark chocolate and vanilla extract. The palate is mildly woody, with some clove spice and surprising sweetness, and leads to a finish marked by burnt toast, orange marmalade and melted butter.