Be the first to review this product
Winner of the 2019 Denver International Spirits Competition Double Gold – this whiskey captures the spirit of innovation and tradition.
Add to Wish List
Notify me when this product is back in stock.

Pear and apricot, bold spice with aromas of cinnamon and vanilla. The palate is fruit-forward with apple, smooth vanilla, and brown sugar followed by a warm oak finish with a lingering, velvety spice. 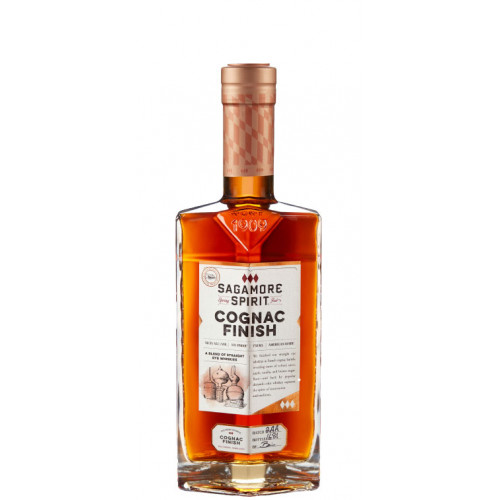