Caskers Rewards members earn up to 5 store points back when buying this bottle.
Size750mL Proof100 (50% ABV)
Whiskey is a full-bodied straight bourbon with a high wheat content that comes out in its fruity nose with notes of charred sugar and cherry cola. The sweet and tangy notes will make this bourbon a fan favorite in every home bar.
Notify me when this product is back in stock. 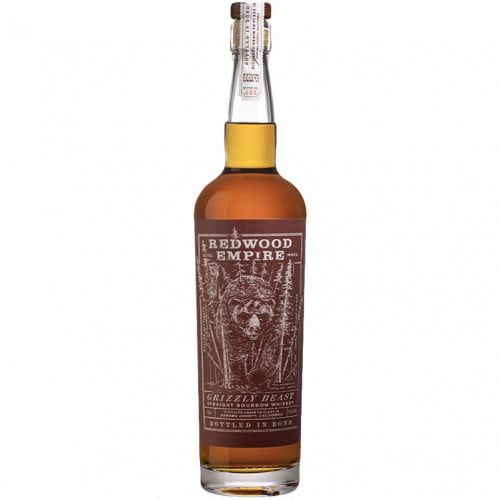 
This five-year-aged straight bourbon has a four-grain mash bill (66% corn, 23% rye, 7% wheat, and 4% barley), and makes it more wheaty which comes out in its fruity nose with notes of charred sugar and cherry cola. It has a rich, full body with sweet and tangy notes that bring to mind flavors like molasses, almond brittle, and lemon bar.

95 points winner at Tasting Panel 2021 and 2021 as well as the Somm Journal this special bourbon is definitely worth tasting, so make sure you grab the bottle while you still can!

The nose is fruity, with notes of charred sugar and cherry cola. On the palate, it is rich and full-bodied, with flavors reminiscent of molasses, almond brittle, and lemon bar.