This product is available in: CA, CT, FL, NY, ND Unfortunately, we can't ship to PO Boxes and APO addresses.

Size750mL Proof80 (40% ABV)
Certified organic, each of these spirits is crafted by family farms in Minnesota.

This product is available in: CA, CT, FL, NY, ND Unfortunately, we can't ship to PO Boxes and APO addresses. 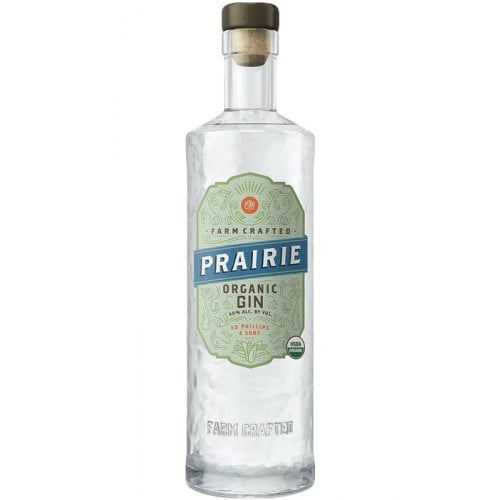 Vodka: Sweet melon and pear on the nose. Notes of vanilla, sweet corn and a touch of honey lead to a smooth, clean finish. Cucumber: Fresh and crisp taste, with touches of salt, cucumber and citrus that lead to a cool, herbaceous finish. Gin: Aroma of mint and sage, that is followed by hints of juniper, eucalyptus and citrus on the palate. Finish is soft and mellow.