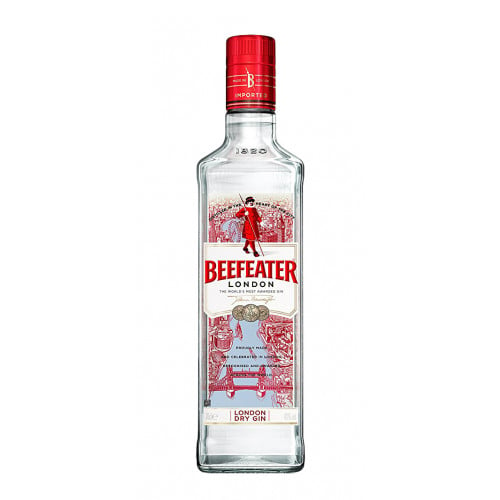 The distillery appointed Desmond Payne as Master Distiller in 1995 — with decades of experience, Payne has been named the world’s most experienced gin distiller and personally tests over 200 juniper samples each year to ensure Beefeater’s uniqueness and quality. Once the botanicals — which include Seville orange and lemon peel, whole juniper berries, angelica seeds, coriander and almonds — are selected, they’re put through a 24-hour steeping process to extract the maximum amount of flavor before finally being sent for distillation.

During distillation the ingredients are heated, turning the liquid to vapor, which carries the oils from the botanicals. The vapors are then condensed back to liquid form. While the liquid is passing through the Spirit Safe, the stillmen use their noses to select the ‘perfect cut’ from the run to become Beefeater gin.