Size1880mL Proof10 (5% ABV) *Please note that the ABV of this bottle may vary
Modern Times Bubble Party Grapefruit is a delightful citrusy hard seltzer with an ABV of 5%. Bubble Party hard seltzers are vegan, gluten-free and contain only 135 calories per a 16 oz. can.
Notify me when this product is back in stock. 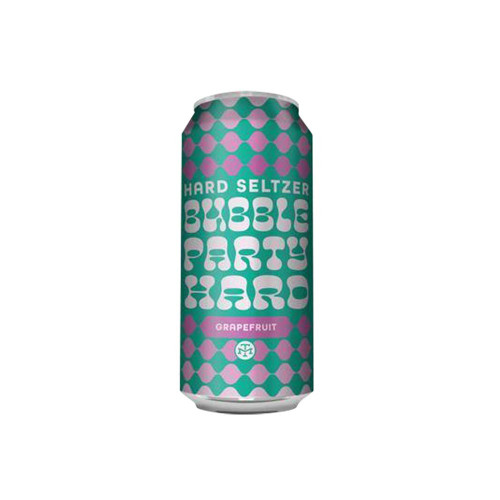 Pick up your 4-pack now!

A delightful symphony of citrus in a bright and aromatic hard seltzer.