Size1750mL Proof90 (45% ABV)
This signature Maker’s Mark handmade bourbon is crafted from corn, malted barley and red winter wheat.
Notify me when this product is back in stock. 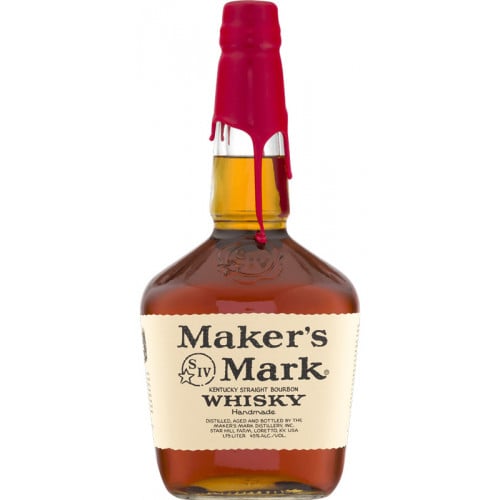 Maker’s Mark Kentucky Straight Bourbon is highly distinct from the majority of other bourbons on the market which are made from a mash of malted barley, rye, and corn. Wheat serves as the replacement for rye in the recipe. This 'wheated' bourbon, is crafted from red winter wheat, and bottled at 90 proof.