Size750mL Proof86 (43% ABV)
Made by hand using locally-sourced ingredients, each Leopold Bros' small batch whiskeys produces only about 240 bottles.
Notify me when this product is back in stock. 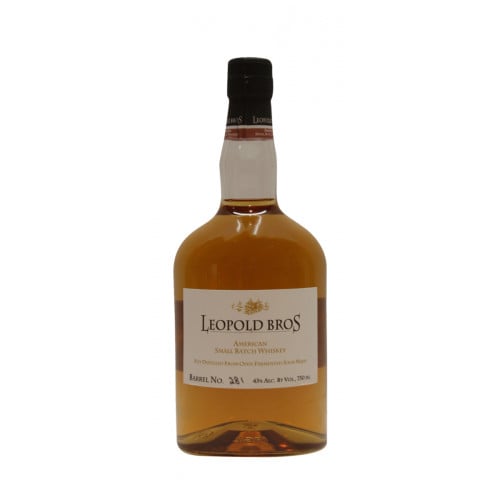 "Boy, I had some hand problems at the end of last year," Todd says, "but it lets people understand that this really is a craft. It's something that hasn't come off an assembly line; it's very much small batch. It's something special."

Subtle notes of molasses, rye, brown sugar and maple follow a nose of vanilla and berries.