Size1000mL Proof80 (40% ABV)
An instantly recognizable classic and a true icon, the Black Label is the no. 1 best-selling whiskey in the world. Its signature smoothness is the result of charcoal mellowing, where each drop passes through handcrafted charcoal over a period of 3-5 days.
Notify me when this product is back in stock. 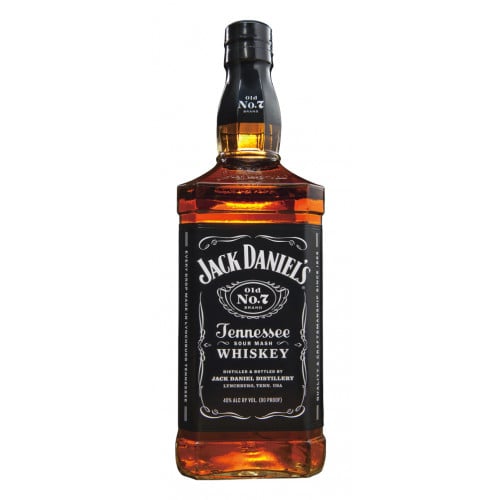