Size750mL Proof86 (43% ABV)
This Jack Daniel’s whiskey is the second release in the Legacy Edition series, inspired by one of the distillery’s early original black labels from the 1900s.
Notify me when this product is back in stock. 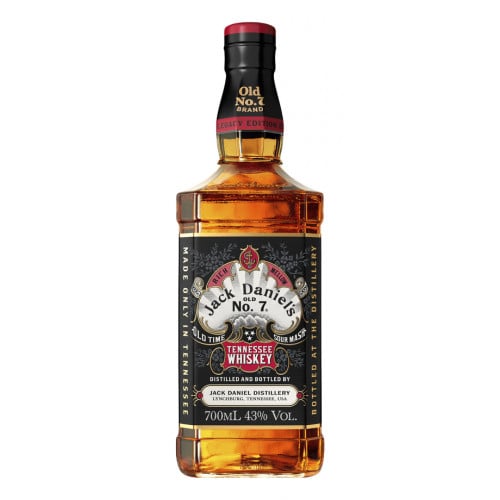 The palate is medium bodied and balanced with notes of caramel, vanilla and toasted oak followed by a creamy clean finish.