Size375mL Proof94 (47% ABV)
This Garrison Brothers Boot Flask is the same smooth award winning Garrison Bros bourbon, ergonomically designed to slide into your back pocket…or fit inside your favorite pair of boots.
Notify me when this product is back in stock. 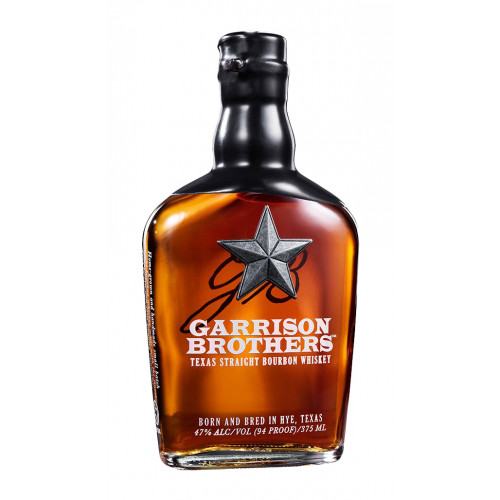 As a result of this aging process, the bourbon has a rich, deep aroma of butterscotch, nutmeg, vanilla and coconut. Notes of caramelized oranges and fruit dominate the palate, along with touches of melted butter, whipped cream and oak. The finish is smooth, with touches of toffee, milk chocolate and espresso. The bourbon earned the Silver Medal at the San Francisco World Spirits Competition in 2013.

This Garrison Brothers Boot Flask is the same smooth, award-winning Garrison Bros bourbon, created for portability and ergonomically designed to slide into your back pocket…or fit inside your favorite pair of boots.