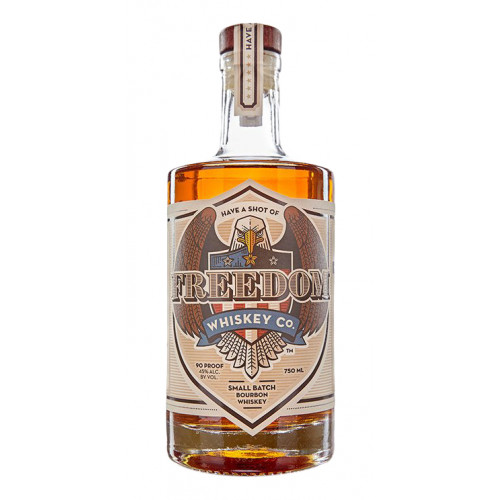 This is Batch #2 of HASOF Whiskey Co.’s Small Batch Bourbon. It is handcrafted using a mash bill of 75% Corn, 21% Rye, and 4% Barley. Aged in new charred oak barrels and hand-bottled at 90 proof, this bourbon is a harmonious combination of vanilla and oak. Try it neat, over ice, or with a splash of water.

Aromas of sweet vanilla and oak on the nose, followed by caramel, malted barley, light charcoal, leather, and rye spice. On the palate are notes of vanilla beans, and oak, underneath layers of leather, and sweet malt, finishing off with a bite of spice.