Learn more
Size375mL ProofBourbon: 101 (50.5% ABV); Triticale: 86 (43% ABV); Cask Strength Wheat Whiskey: 120 (60% ABV); Port Finish Wheat Whiskey: 86 (43% ABV) *Please note that the ABV of this bottle may vary
Aged for a minimum of two years, these whiskies were produced from grain to glass in Washington state.
Notify me when this product is back in stock. 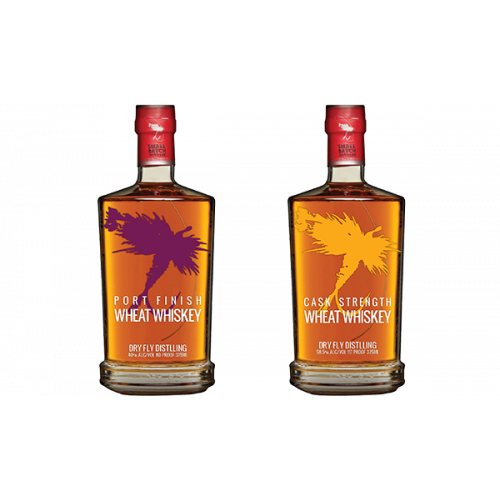