Learn more
Size750mL Proof115 (57.5% ABV) *Please note that the ABV of this bottle may vary
This Pedro Ximenez bottling is a rare, unique release, finished in specially selected Pedro Ximenez butts.
Notify me when this product is back in stock. 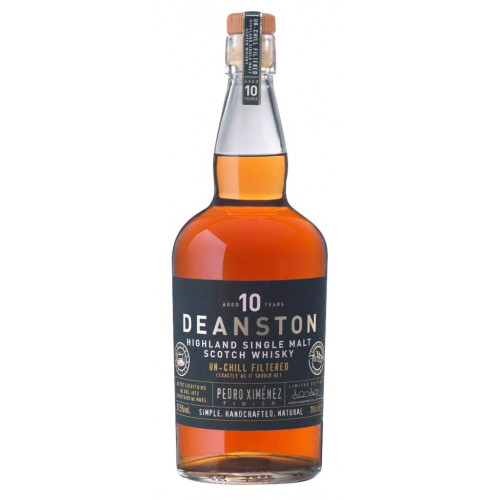 This Pedro Ximenez bottling is a rare, unique release, originally hand-filled in bourbon casks. After being rested for eight years the beautiful amber spirit was transferred to specially selected Pedro Ximenez butts. Left to finish for two more years, the spirit takes in the influence and aromas of the dark, sweet sherry wood. The resultant spirit is an incredible single malt displaying distinctive, honeyed notes, with added elements of fruit cake, raisins, and chocolate. A decadent delight.