Learn more
Size750mL Proof92 (46% ABV) *Please note that the ABV of this bottle may vary
This stunning blend is comprised of single malt whiskies distilled near the village of Longmorn, Port Askaig, and Orkney.
Notify me when this product is back in stock. 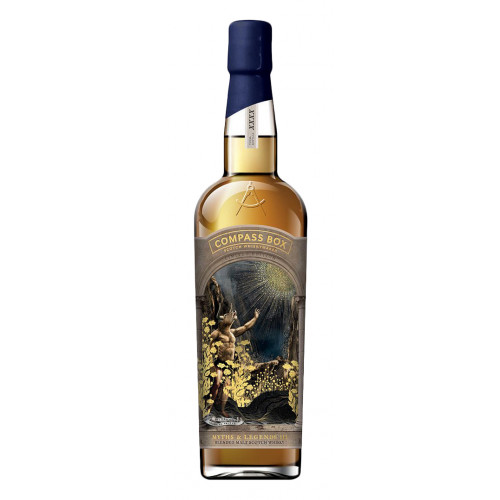 Papaya, mango and butterscotch meld with aromatic and assertive peatiness.