Size750mL Proof126.5 (63.25% ABV)
Boston Batch is a fitting tribute to Booker Noe's first steps in his prolific distilling career. Paying tribute to Boston, Kentucky ― the production site where his career started ― it has everything that makes Booker's great in 126.5-proof form.
Notify me when this product is back in stock. 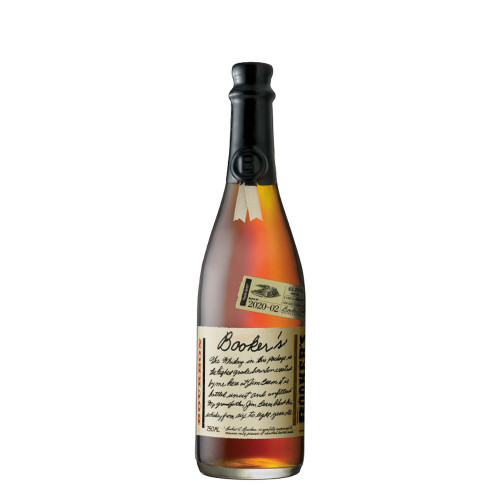 Each year sees a few batches of Booker's uncut and unfiltered bourbon released, each batch meticulously aged to perfection ― it's ready when it's ready. The second release is the Boston Batch that pays tribute to the beginnings of Booker Noe's distilling career at the production site where it all began ― Boston, Kentucky. It's there, at the secondary distillery, that Booker was able to experiment with his craft, growing into the master distiller that he would become. The expression consists of barrels from 3 different production dates, stored in 6 locations within 4 rickhouses. Bottled at 126.5 proof, it's a nutty, bold, and complex bourbon ― just the sort that everyone expects from this fabled distillery.

The nose has vanilla, toasted nuts, and plenty of baking spices. The aromas translate onto the palate with a vanilla sweetness, a healthy dose of spice, and oak coming through. The warm finish has oak, nuts, vanilla.