Learn more
Size750mL Proof90 (45% ABV) *Please note that the ABV of this bottle may vary
Aged for a minimum of three years, this bourbon is made from Black Dirt corn in upstate New York.
Notify me when this product is back in stock. 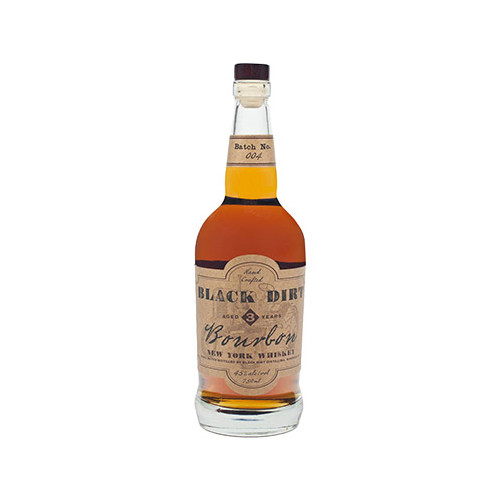 The first three batches of Black Dirt Bourbon, which were pre-released through Caskers, sold out quickly. This is only the fourth batch that Grizzanti and his team have ever produced, and it is available through Caskers for a limited period of time.

Black Dirt Bourbon has a dark amber hue, along with notes of dark chocolate, coffee, cinnamon and vanilla. In addition, notes of roasted almonds, caramel and honey are well-balanced by a touch of spicy cloves.

Pick up one of the first bottles of Black Dirt Bourbon Batch #4 today!

Dark chocolate, coffee, cinnamon and vanilla. In addition, notes of roasted almonds, caramel and honey are well-balanced by a touch of spicy cloves.