Learn more
Size750mL Proof86 (43% ABV)
This smoky bourbon is aged to perfection in virgin American white oak barrels, before being finished in freshly emptied Islay single malt casks.
Notify me when this product is back in stock. 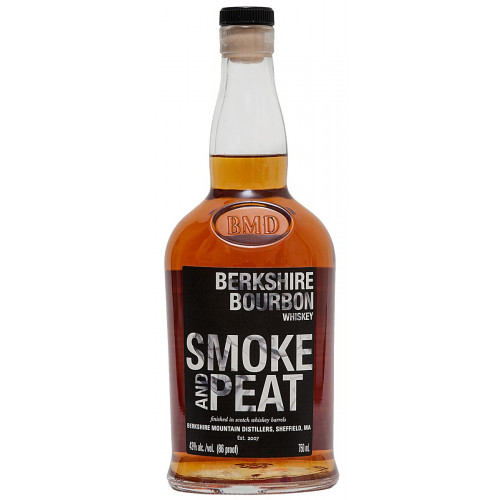 Smoke and peat on the nose with aromas of spice, vanilla, chocolate and oak. Classic bourbon notes fade to lovely, lingering and layered flavors of smoke and peat, with just a tad of iodine on the palate.