Caskers Rewards members earn up to 4 store points back when buying this bottle.
Size750mL Proof84.3 (42.15% ABV)
Darius Rucker is a whiskey-loving country megastar. Backstage Whiskey was born of the band's traditional pre-show toast. Crafted at the Palmetto distillery, the rye whiskey is bottled at 84.3 proof.
Notify me when this product is back in stock. 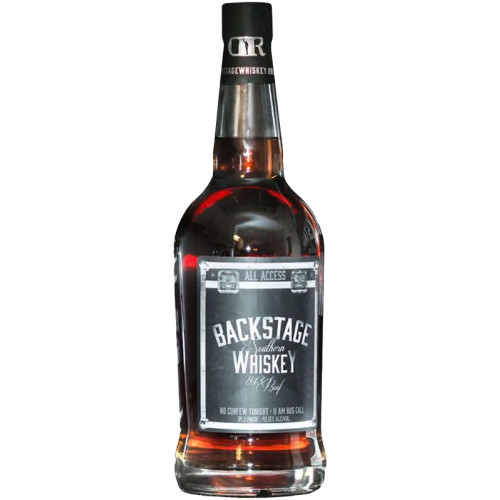 The nose opens with caramel, spice, oak, and hints of smoke. It's sweet on the palate with brown sugar, honey, rye bread, vanilla, chocolate, cinnamon, and clove. The finish is pleasantly sweet and smooth with lingering spice.