Learn more
Size750mL Proof57.5 (28.75% ABV) *Please note that the ABV of this bottle may vary
This award-winning flavored whiskey was born of a partnership between country music star Darius Rucker and Palmetto Distillery. It's crafted with Backstage Southern Whiskey, cane sugar, spices, and red pepper.
Notify me when this product is back in stock. 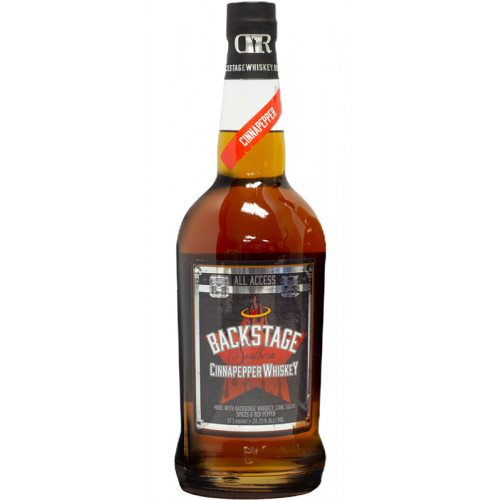 Get your bottle of this flavored whiskey today!

The nose is sweet with caramel, a peppery spice, and herbal undertones. On the palate, you'll find plenty of cinnamon, red pepper, and cloves, along with a prominent sweetness. The finish is smooth with a lingering gentle spice.