Be the first to review this product
Starting in 2020, Angel's Envy offers a Single Barrel Selection program. Barrel no. 4543 was picked out by Caskers and bottled at 107.1 proof. It's a tasty blend of bourbons aged 4 to 6 years that was finished in its ruby port cask.
$99.99
Add to Wish List

In 2020, Angel's Envy introduced a Single Barrel Selection program where partners get to pick an entire cask of their bourbon, finished in port wine casks, working with Senior Blender Kyle Henderson to figure out the desired proof. This is one such expression ― a single barrel, picked out by Caskers and available here, exclusively. Barrel no. 4543 was bottled at 107.1 proof. It's a blend of Kentucky straight bourbon aged between 4 and 6 years that was finished in ruby port casks.

Get your bottle of this Caskers-exclusive Angel's Envy today! 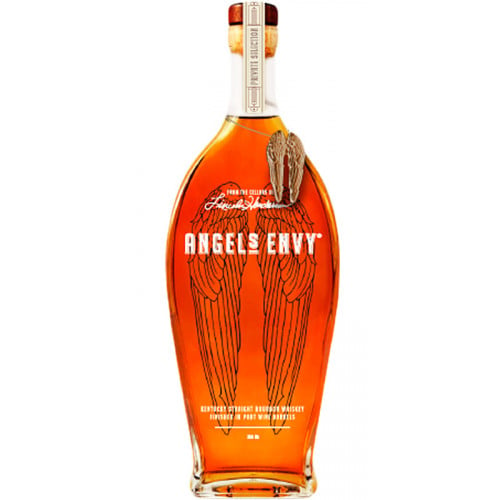