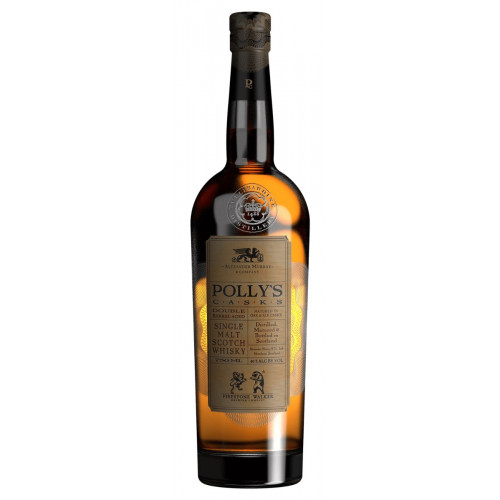 Fruity and complex, with a honey-like sweetness, some grassy/herbaceous character and a fruit character on the nose. The palate is malty and sweet with honeyed notes, spice, and anise. The finish has subtle notes of smoke, butterscotch, rich dark cocoa.