Size750mL Proof94 (47% ABV)
This limited-edition release from the Caribbean Kraken Rum is dedicated to California. Blended with natural flavors and caramel color, it's bottled at 94 proof.
Notify me when this product is back in stock. 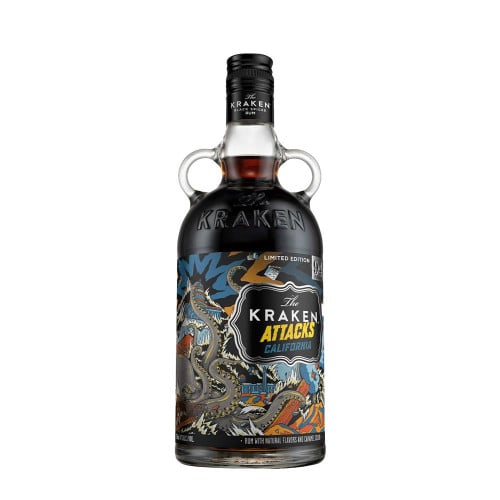 About The Kraken Attacks California

Get The Kraken Attacks California!