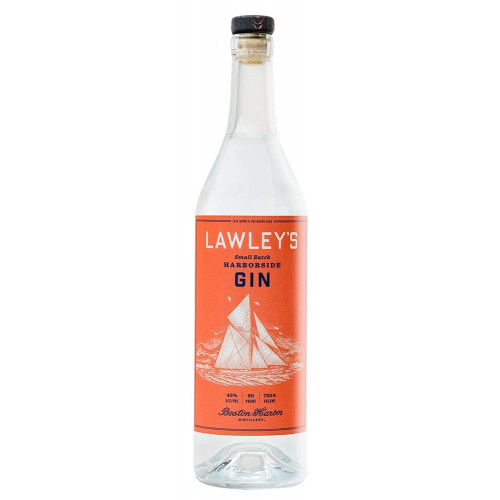 Crisp and bright, this gin has plenty of citrusy and zesty notes of lemon and orange with a delicious backbone of juniper and coriander. The finish is refreshing with a lingering bitter-sweetness and a hint of spice.