This product is available in: CA, IL, NH, NY, ND Unfortunately, we can't ship to PO Boxes and APO addresses.

Size750mL Proof90 (45% ABV)
This Bilberry Black Hearts Gin is aptly named after the famed Bilberry, cousin to the huckleberry & blueberry.
Notify me when this product is back in stock.

This product is available in: CA, IL, NH, NY, ND Unfortunately, we can't ship to PO Boxes and APO addresses. 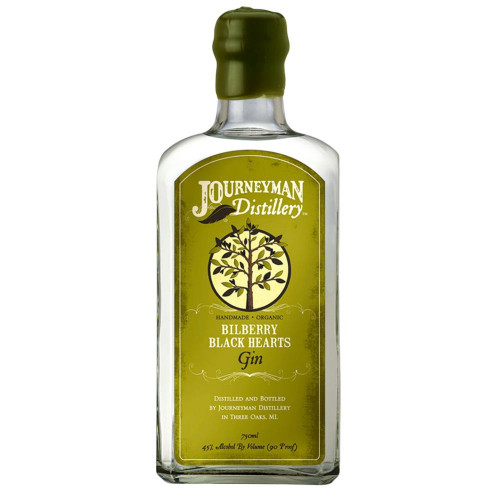 Fruit, citrus, berry custard tart and hints of pepper spice on the nose.