We're showing you items that ship to OR.

Size750mL Proof84 (42% ABV)
This Handy & Schiller Old Fashioned, 84 proof, is made using the distillery’s flagship Buffalo Trace Bourbon and Peychaud’s Bitters.
Notify me when this product is back in stock. 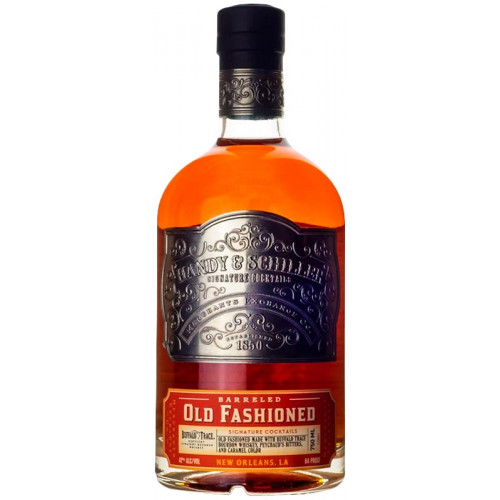 Schiller, worked as a bartender in New York, later finding his way to New Orleans. By 1860 he was operating the world-famous Sazerac Coffeehouse in the French Quarter. Thomas Handy, a Maryland native, worked for Schiller at the coffeehouse.

Handy later went on to become even more successful in the industry. Handy and Schiller's integral roles in the early days of New Orleans' cocktail culture would serve as inspiration for over a century and a half years of libations in America's most unique city.