Learn more
Size750mL Proof105 (52.5% ABV) *Please note that the ABV of this bottle may vary
Scots Gaelic for "journey," this single malt is matured exclusively in bespoke, oak casks, crafted from the slow-grown oak trees of the Ozark mountains of Missouri.
Notify me when this product is back in stock. 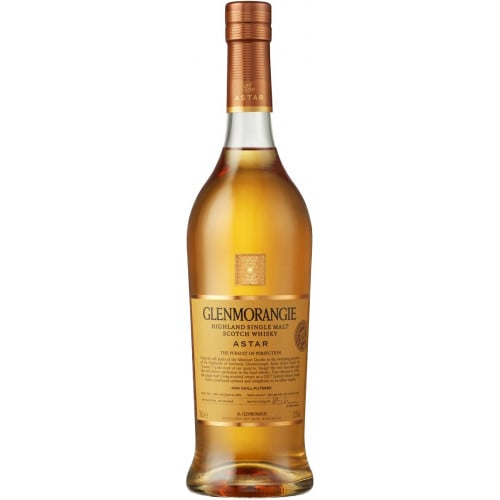 Rich aromas of butterscotch and honey, balanced with bright, floral top notes, the freshness of mint, freshly squeezed lemons and a delightful burst of coconut. Smooth and creamy on the palate, with sweet crème-brûlée, tropical fruits, apricots, vanilla custard, hazelnuts, buttery fudge, clove, toasted oak and a touch of cooling menthol. Honey and almond mingle with coconut ice and aniseed on a long smooth finish.