Learn more
Size1750mL Proof80 (40% ABV) *Please note that the ABV of this bottle may vary
Aged for twelve years in bourbon and Oloroso sherry casks, this whisky is the signature malt of one of the most beloved Scotch distilleries. 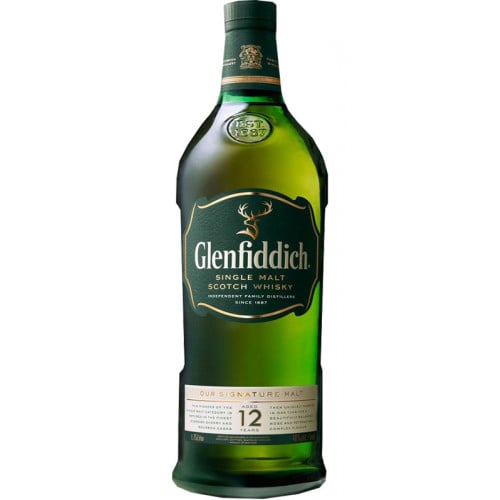