Be the first to review this product
Aged for 17, 22 and 23 years each and bottled at cask strength from individual casks, these whiskies represent exquisite expressions of Scotland's different whisky regions.
Add to Wish List
Notify me when this product is back in stock.

In 1868, Andrew Dewar and William Rattray began importing French and Italian wines into Scotland. By the end of the century, their company — known as A.D. Rattray — was representing a number of distilleries in the Highlands region of Scotland, and sold malt whisky to blending houses and exporters. Over the course of the past 150 years, A.D. Rattray acquired a number of smaller whisky merchants. As a result, A.D. Rattray's principal business now is bottling unusual and exclusive casks of whisky that represent the unique characteristics of Scotland's different whisky regions, and the whiskies of the Cask Collection represent the finest of these, and are non-chill filtered and bottled at cask strength. 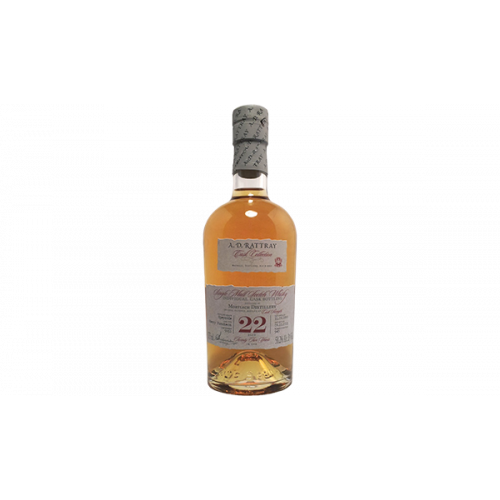