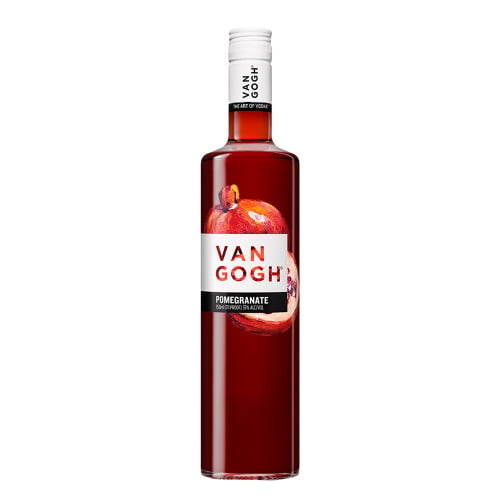 The vodka is triple distilled, twice in column stills and then a third time in a traditional pot still. This signature pomegranate vodka, Infused with a variety of fruits like strawberry, cranberry and orange. Subtly sweet with just a hint of tartness, it earned 4 Stars Highly Recommended, from The Spirit Journal and a Gold Medal and 4 stars from Best Tasting Spirits.

Pomegranate, strawberries and cranberries on the nose. The palate refreshingly fruity with flavors of pomegranate and citrus.