Size750mL Proof86 (43% ABV)
This 1978 Vintage is most likely the very last Glenrothes from the 1970s, comprised of a small selection of casks, hand-picked by John Ramsay, Malt Master. Each of these casks were chosen at their pinnacle of maturity.
Notify me when this product is back in stock. 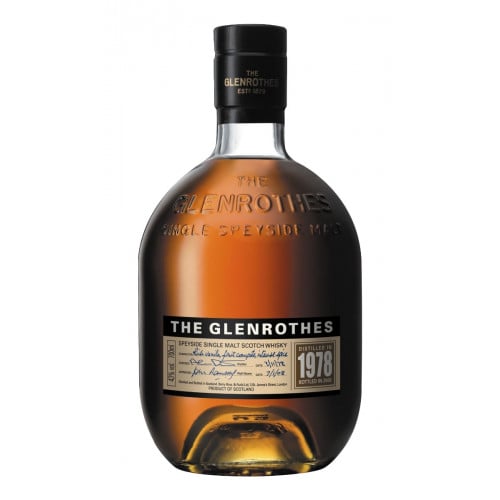 About The Glenrothes 1978 Vintage Scotch Whisky

This 1978 Vintage is most likely the very last Glenrothes from the 1970s, comprised of a small selection of casks, hand-picked by John Ramsay, Malt Master. Each of these casks were chosen at their pinnacle of maturity.