Size750mL Proof92 (46% ABV)
This unique whiskey received a Double Gold medals at the San Francisco World Spirits Competition.
Notify me when this product is back in stock. 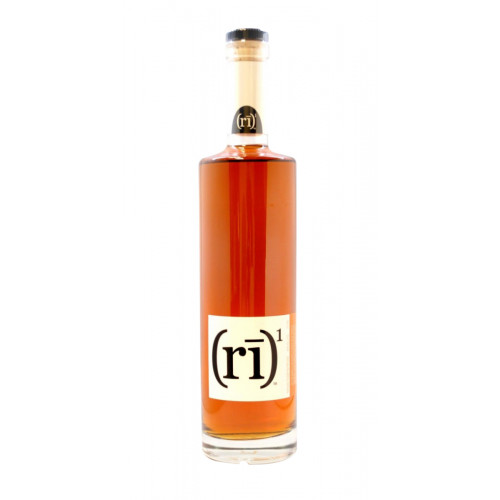 (rî)1 has spicy yet approachable flavors with a distinctive profile due and a luxurious and striking finish. Bottled at 92 proof, this modern spirit is enjoyed best in cocktails. It is has light, and spicy flavors with a long, luxurious finish.When enjoyed straight, the nose offers a gentle, peppery nod to its rye heritage. Cut with water, the scents of dried fruit and cinnamon push to the front, providing a rich palate experience.