Size750mL Proof80 (40% ABV)
This Collectible Nikka blend, originally launched in 1968, comes with its own metallic Samurai helmet and armor.
Notify me when this product is back in stock. 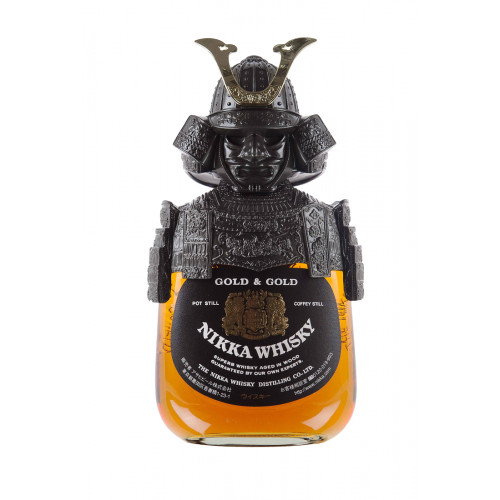 Sweet aromas on the nose with vanilla, spice. Smooth notes of toffee and warm cinnamon spice, brown sugar, dried fruits and ginger on the palate. The finish is sweet, smooth and lingering.