Size750mL Proof42 (21% ABV)
Malibu Original is a rich, flavorful blend of Caribbean rum aged for two years in oak barrels, and coconuts sourced from the Philippines. Originally created to simplify the making of piña coladas, this coconut flavored spirit will add a tropical kick to any mixed drink. 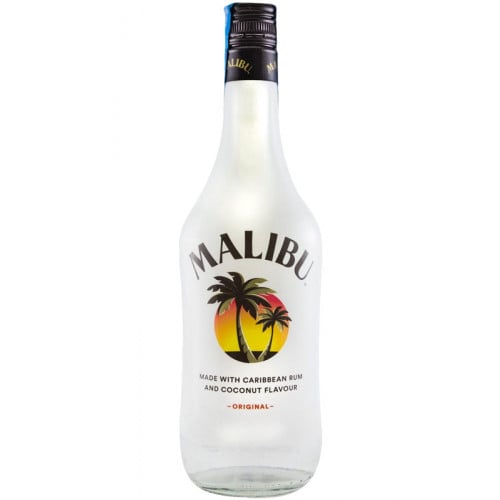 Malibu Original is a rich, flavorful blend of Caribbean rum aged for two years in oak barrels, and coconuts sourced from the Philippines. Originally created to simplify the making of piña coladas, this coconut flavored spirit will add a tropical kick to any mixed drink.