Learn more
Size1000mL Proof70 (35% ABV) *Please note that the ABV of this bottle may vary
This expression is a blend of Jack Daniel's iconic Old No. 7 and their own in-house green apple liqueur. Bottled at 70 proof, it's a fresh, crisp, and fruity spirit with plenty of apple flavor and the whiskey base shining through.
Notify me when this product is back in stock.

This product is available in: NV, NY, OK, TX Unfortunately, we can't ship to PO Boxes and APO addresses. 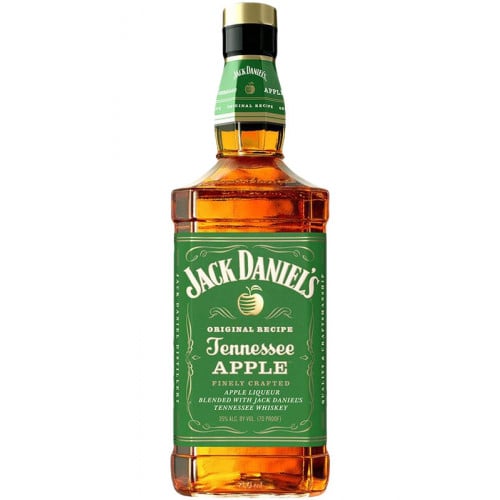