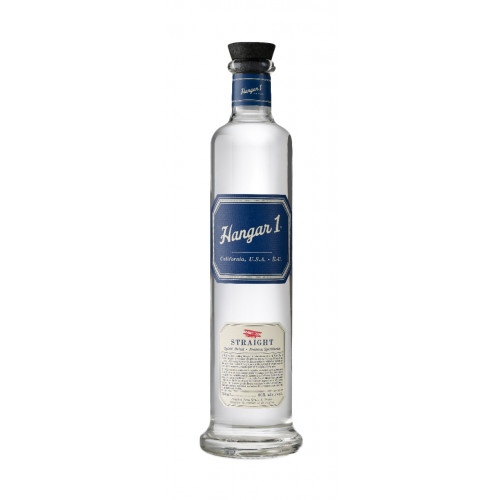 In 1982, Jörg Rupf laid the groundwork for the modern artisanal distillation movement when he founded St. George Spirits, situated in Alameda, California. Rupf had just emigrated to the United States from Germany, and was inspired by the spectacular quality of California's vineyards and fruit orchards. Drawing upon his family's generations of experience — the Rupf family had been distilling eau de vies in Germany for centuries — Rupf purchased a 65-gallon Holstein copper-pot still and began distilling spirits in a 5,000 square-foot warehouse in northern California.

Each batch of Hangar 1 Vodka represents the "true expression of "˜from the tree into the bottle,'" says Rupf.

Bold, sweet notes of citrus that are complemented by hints of pepper, cinnamon and spice.