This product is available in: DC, NJ, WA Unfortunately, we can't ship to PO Boxes and APO addresses.

Size375mL Proof86 (43% ABV)
Aged for twelve years in bourbon and Oloroso sherry casks, this whisky is the signature malt of one of the most beloved Scotch distilleries.

This product is available in: DC, NJ, WA Unfortunately, we can't ship to PO Boxes and APO addresses. 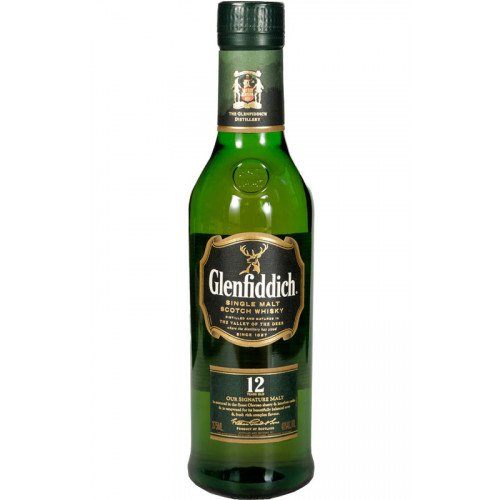