Rating:
67%
(2)
Aged for a minimum of eight years, this bourbon won the Gold Medal at the 2012 San Francisco World Spirits Competition.
$47.99
Add to Wish List

While most distilleries age bourbon in warehouses that are many stories high, Four Roses ages its bourbon in a one-story warehouse to ensure that each barrel is aged in a similar environment. In addition, each bottle of Four Roses available through Caskers is the product of a single barrel (rather than a blend of multiple barrels), giving each bottle a unique flavor profile and history.

Enjoy this bourbon and the history that comes with it!

A nose of plum and cherries, the bourbon is well-balanced and has notes of maple syrup, cinnamon and nutmeg. 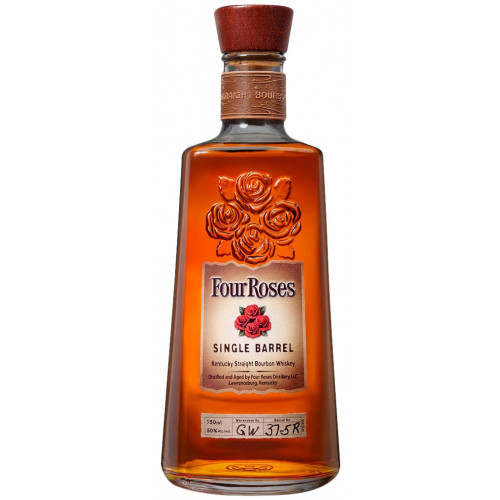