Size750mL Proof86 (43% ABV)
Inspired by the enticing warmth and golden orange color of the setting sun, this is the quintessential summer gin you can enjoy all year long. With a special combination of Indian white cardamom, turmeric, and Murcian sun-dried mandarin peel, it delights with a delicately spiced flavor profile. Ideal for summer cocktails.
Notify me when this product is back in stock. 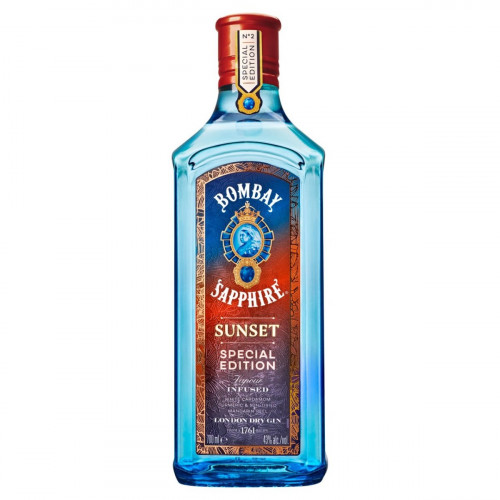